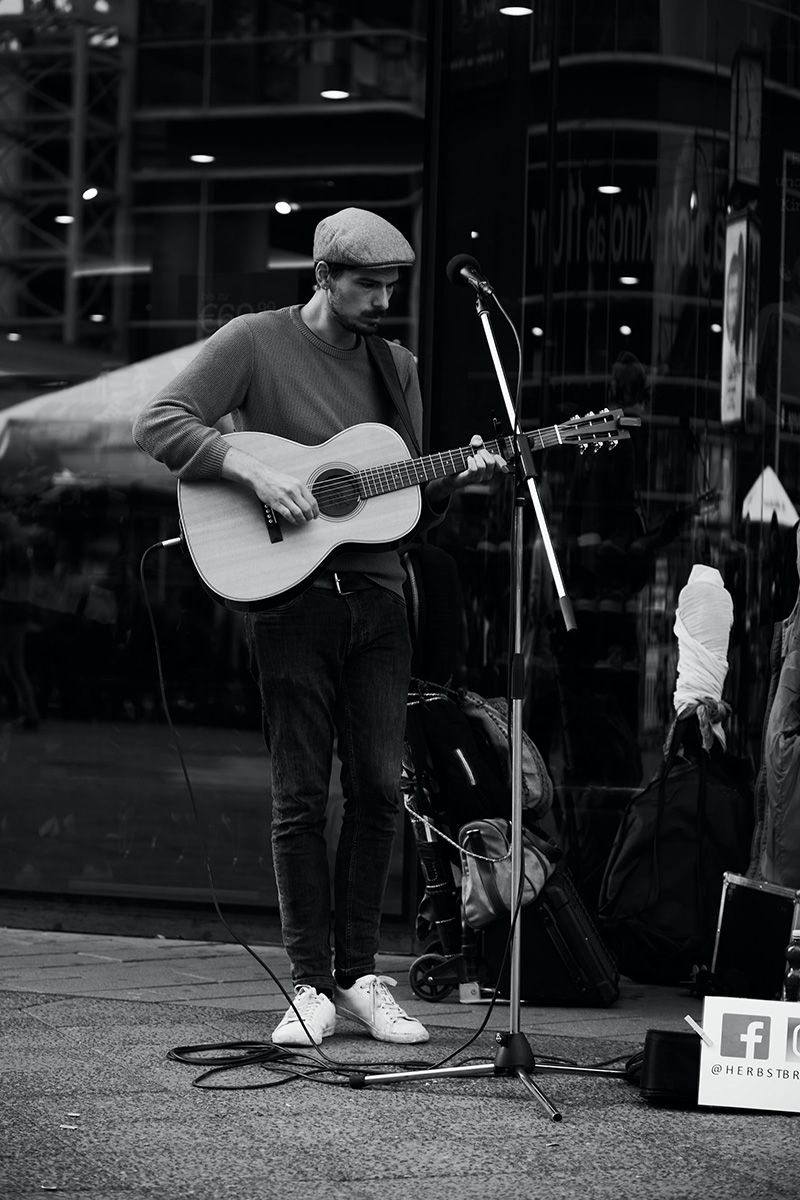 Photo by Marco Lastella on Unsplash

Tips on How to Make a Living Writing Your Own Music

How Performing Singer-Songwriters Are Making a Living

Exactly how or whether anyone can make a living in folk (or any kind of) music is a big question—especially at a time when streaming has upended the record business, replacing sales of physical product with fractions of pennies in royalties, and live entertainment competes with the infinite diversions of the shiny screen. What sustains grassroots music careers in this era? What kind of adaptations are artists making, and what changes are on the horizon? And how are singer-songwriters making a living?

A few years ago, AG sat down with six performing singer-songwriters to see how they were faring in this arena: Ellis Paul, a veteran singer-songwriter, author, illustrator, and host of songwriting retreats; Korby Lenker, the Nashville-based writer of songs and short fiction who created Morse Code, the web TV series about the life of a struggling folk musician; Maya de Vitry, formerly of the Americana trio the Stray Birds; Kaia Kater, an up-and-coming young banjo player with a Smithsonian Folkways album; Peter Mulvey, a hard-traveling favorite of the folk-rock scene since the early ’90s; and Chris Robley, editor of CD Baby’s DIY Musician blog, contributor to its companion podcast, and indie-pop songwriter. All are thoughtful about their careers and share advice that you might find helpful for navigating your own. You can read what they had to say in this article.

Tips on Promoting Your Own Music

These days, it’s easier than ever to put your music out into the world, and sometimes it’s even easier to find an audience. But building a career is still work, just as it has always been.

Perhaps the most important aspect to focus on is answering the question fans want to know: Who are you? Promoting yourself takes time and, for many of us, challenges our comfort zone. Assuming you don’t already have a publicist, management team, and major label contract, you’re going to be doing a lot of this work yourself. But these days, even if you don’t have a publicity machine behind you, there are many effective ways to promote your own music.

Your marketing, whether it’s a killer YouTube video or an event poster on an old-fashioned kiosk, should try to do one of three things: Increase your visibility; build your credibility as an artist; and, provide you with income. The tools for doing that range from print and websites to social media and video. Whether spreading the word out on a personal website or a professional page through a social media site like Facebook, or monetizing your work on YouTube, with a bit of experimentation you can set and achieve goals for getting your music out into the world—all from the comfort of your home or studio.

Here’s just one example: Guitarist Adam Rafferty was a dyed-in-the-wool jazzer who threw in the towel on his New York career when he could no longer make a living touring with his band. He was already videoing his practice sessions, so in 2008 he decided to share his arrangement of Stevie Wonder’s “Superstition” on YouTube. More than two million views later, he looks back on that effort as a catalyst of his new career as a solo fingerstyle guitarist and teacher who has found a relatively small but global audience of students and fans who love his music.

Read more in this in-depth article with input from Rafferty and guitarists Andy McKee and Daryl Shawn, as well as the duo Mandolin Orange, Vickie Starr of Girlie Action Media (publicist for Kaki King), and Amanda Cagan of ABC Public Relations, who works with acts from classic stars like Styx to new artists.