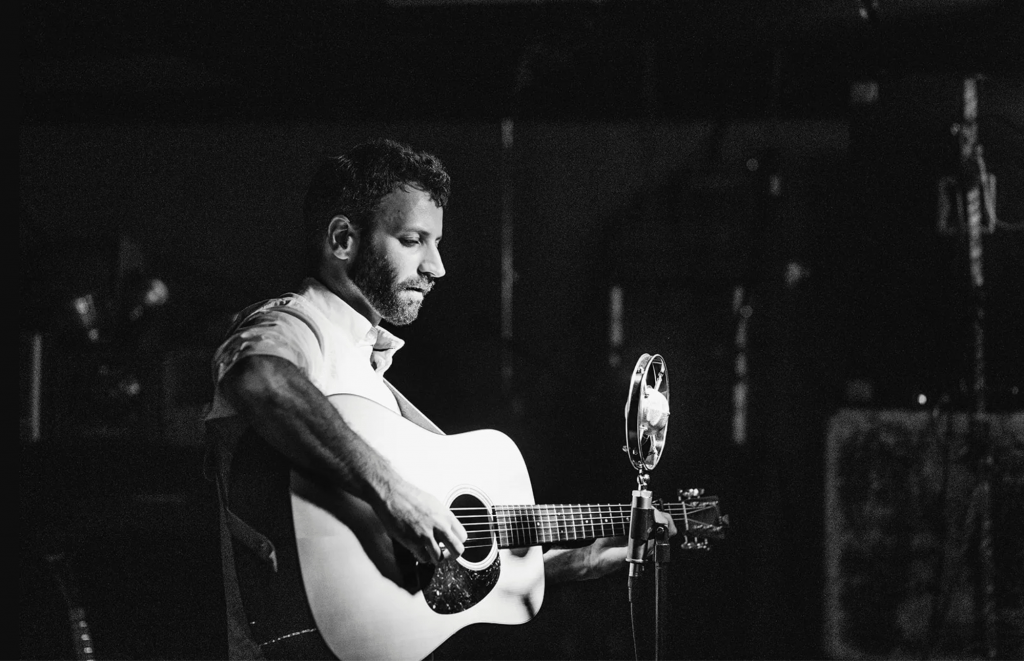 Alan Barnosky is a guitarist and songwriter based in Durham, NC. He is a regular contributor for Acoustic Guitar magazine, and performs as a solo songwriter, as a guitarist with the bluegrass four-piece Counterclockwise String Band, and as a bassist with the folk outfit Chatham Rabbits. His two studio albums have garnered attention from IndyWeek and The Bluegrass Situation and received a top 10 spot on the Folk DJ Chart. He also provides private lessons in-person and on Zoom.

Learn to play this expressive and understated flatpicking guitar rendition of the classic tune “Cumberland Gap,” from Courtney Hartman’s 2016 Nothing We Say.

Dudley Hill was a beloved guitarist in the Pacific Northwest with great rhythm and time. Here's how to play his version of the tune "Sally Ann" on guitar.

Norman Blake is one of the great unsung heroes of 20th-century folk music. Here's a look at his life, music, and what you can learn from his guitar playing.

Learn the Fundamentals of Flatpicking on Guitar

Classical Bluegrass? Learn How to Flatpick a Matteo Carcassi Etude

Matteo Carcassi’s 25 Etudes, Op. 60 are a rite of passage for the advancing classical guitarist. Learn how to flatpick this classic on acoustic guitar.

Reimagining a Fernando Sor Etude as a String-Crossing Guitar Workout

This guitar lesson breaks down the mechanics of string crossing and applies it all to a classical guitar etude by Fernando Sor to help build up picking-hand precision.

“Bill Cheatham” is the perfect example of a fiddle tune that's also a great way to learn flatpicking on guitar.

Flatpicking Master Class: Learn to Think and Play Like the Greats

Here we’ll explore flatpicking guitar through some musical examples based on its key practitioners from Doc Watson to Molly Tuttle and identify some of the genre's essential recordings.

From the January/February 2022 issue of Acoustic Guitar | By Alan Barnosky The 1964 performance by Doc Watson and Clarence White together at the Newport Fol... Read More...